It’s been over 23 years since we launched our first Eden team in to Benchill, Wythenshawe. As Eden has grown, our heart for one of Europe’s largest council estates and the people who call it home remains. So we’re going again, launching a new team – Eden Wythenshawe Park – ready to share the good news of Jesus, into different areas of the estate.

Eden is all about sending and supporting teams of urban missionaries to live in communities that are struggling against poverty. By doing life alongside the community for the long term, our teams build up deep friendships with their neighbours; sacrificially living God’s call to reach the least, last and lost in society and seizing every opportunity to share the gospel and see people come to know Jesus!

And picking up this mantle to head up our new team in Eden Wythenshawe Park is John Hopkins who has lived in the area for over three years and couldn’t dream of living anywhere else. John’s passion for Eden goes back a long way. He became a Christian as a teenager through a youth group run by the Eden Swinton team in his hometown of Salford. As he went along each week, he learnt more about who Jesus was and gave his life to him!

Having seen with his own eyes the impact Eden can have on people’s lives he knew that he was called to urban mission – getting stuck in with his neighbours, serving them every day and introducing them to Jesus – and what better way than to do this than through Eden! Having already called Wythenshawe home for a few years, John’s off to a flying start.

He already knows his neighbours, has built friendships with them and knows how tough life and the ongoing lockdowns can be. It’s his prayer that through Eden Wythenshawe Park families and young people will encounter Jesus and find their hope in him.

To share the love and hope of Jesus, the team have been out in the local community. They’ve given out Valentine’s Day gifts and have been helping to feed their neighbours through the Lockdown Hunger project. Last summer alone, the team helped provide more than 62,000 meals to their community – all of which were personally delivered to doorsteps. The team are also building strong relationships with the local high school where they are running a weekly lunch club chatting about issues the young people are facing, such as having good mental health, from a Christian perspective. Over half the pupils in the school are coming along and the team are now seeing young people across the community asking if they can join in with more events as they start up.

Young people like Dominique. When she first came along to the youth group, she didn’t know anything about God and wasn’t really interested, she just wanted to hang out with her mates. But as time went on and as the team shared more about God, Dominique began to want to read her Bible, pray and learn more about Jesus and the gospel message. Having youth leaders like John just around the corner has meant that as she sees them in the street she can ask them all her questions about God.

The team want the youth group to be just the start and have plans for lots of fun and gospel-filled events and discipleship sessions they’ll be putting on for young people to explore faith.

But the spotlight isn’t just on the young people. Building on a great foundation laid by Eden, the team are developing new relationships with adults, particularly those visiting the Sharston Community Grocery. They’re deepening connections with families in the area, practically supporting them as they access fresh and affordable food and sharing the gospel with them on our the4points and Alpha courses. Our vision is to see the poor lifted up out of poverty and every aspect of people’s lives transformed by the power of God! And we can’t wait to get started on this new adventure.

If you’d like to join our team here at Eden Wythenshawe or help out as we build a youth group in the area, do let us know at [email protected]

And if you want to learn how you can be mobilised to be Jesus’ hands and feet in your local community, why not come along to our Proximity Conference this May? Find out more at message.org.uk/proximity21/ 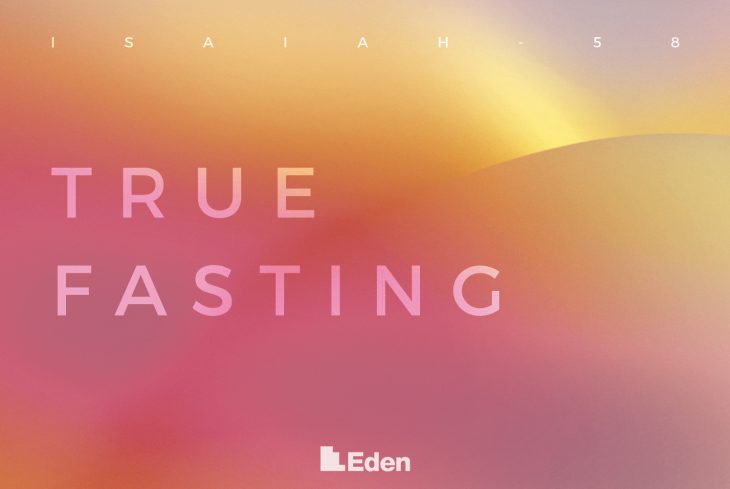 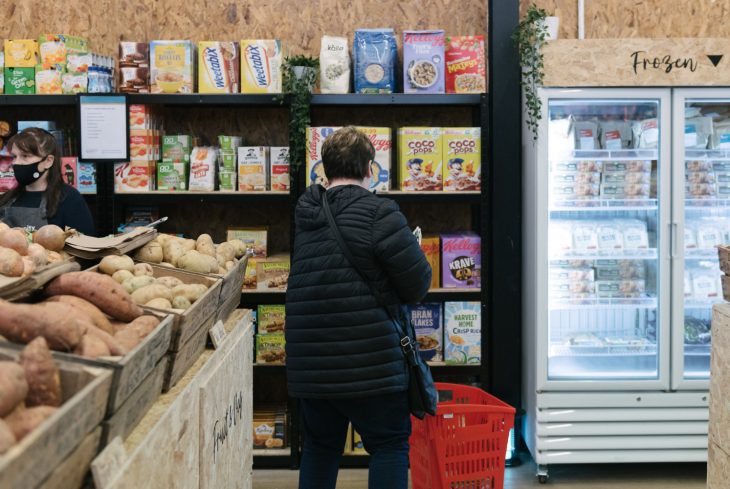