Message Academy: On Mission in Wales - The Message
Skip to content

Two teams of Message Academy students from Manchester came to Wales in May to get stuck in with our work and to serve and be used by God.

One of the teams were running a bus session in Porthcawl and 25 young people came on board. The Academy team shared a gospel message and six boys made a response. The team were able to pray with them and give them a Bible each. Later on in the session, one of the Academy students felt led to ask if anyone had injured their hand, to which one of the boys responded saying he’d hurt it in a fight. The student asked if he could pray for him and gathered the boys who had just responded to the gospel to pray with him and God healed their friend’s hand!

Find out more about Message Academy and apply today by heading to academy.message.org.uk 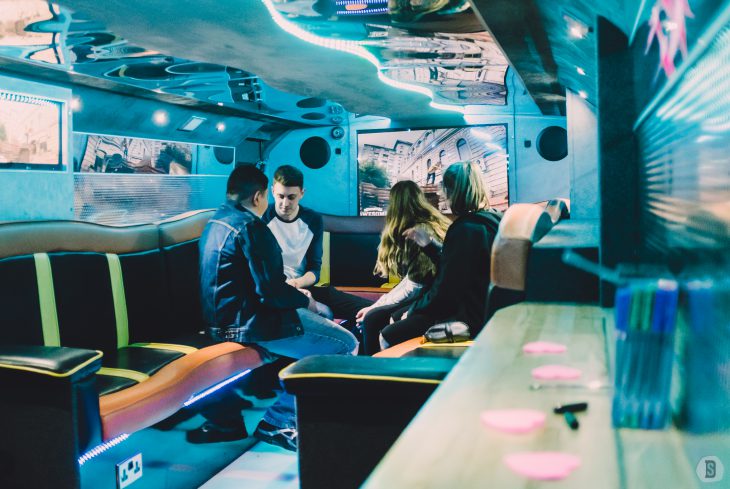 « Older post
The Message Bus making an impact in Swansea